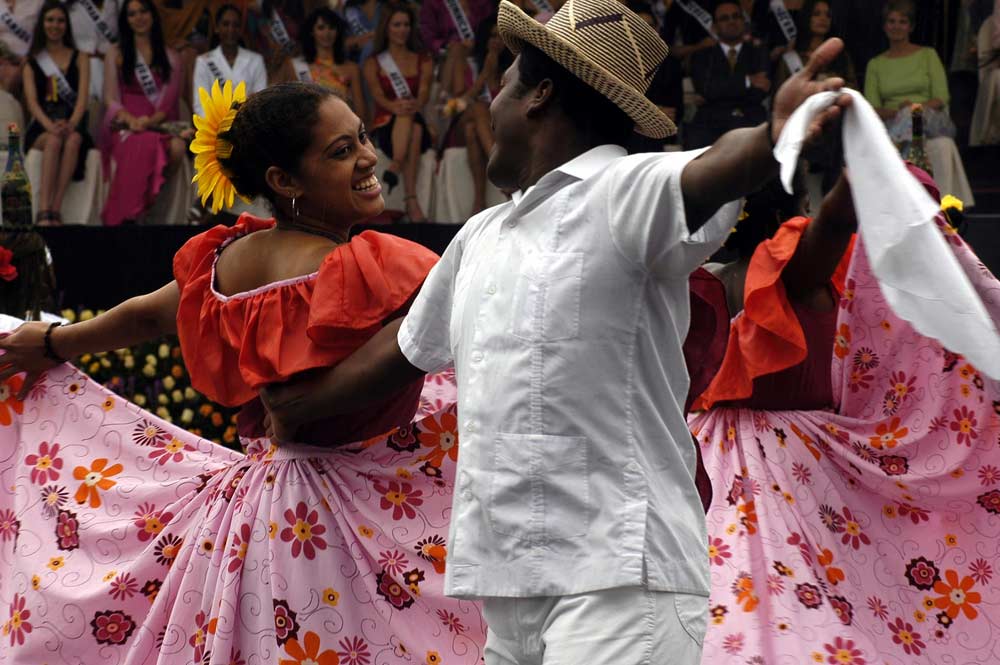 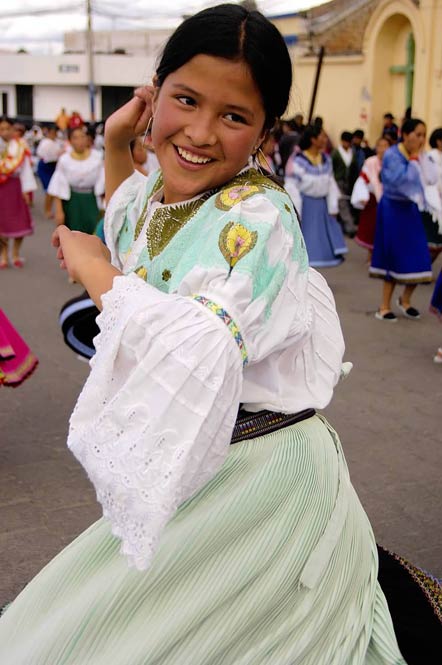 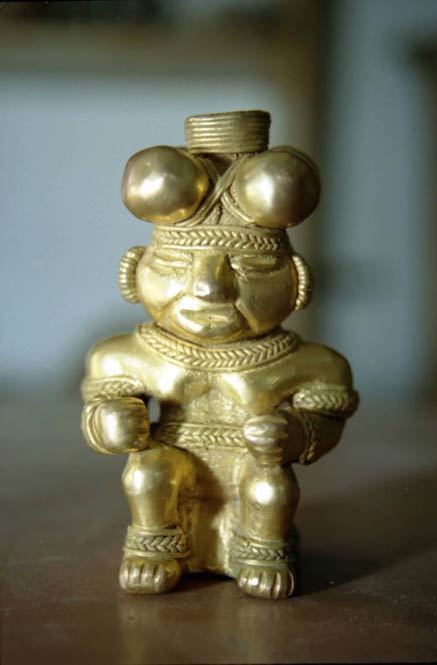 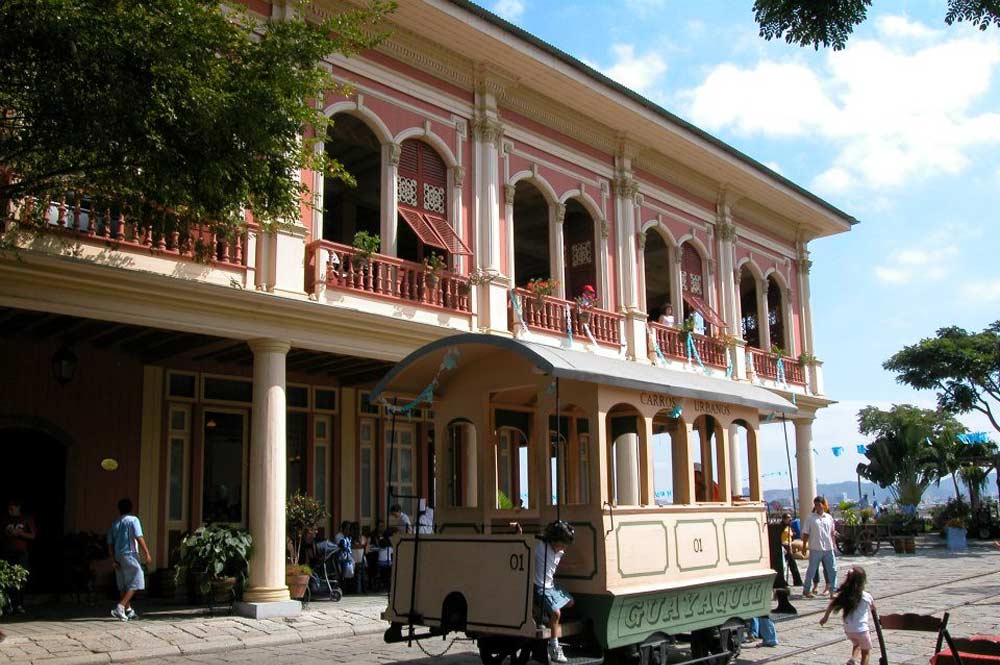 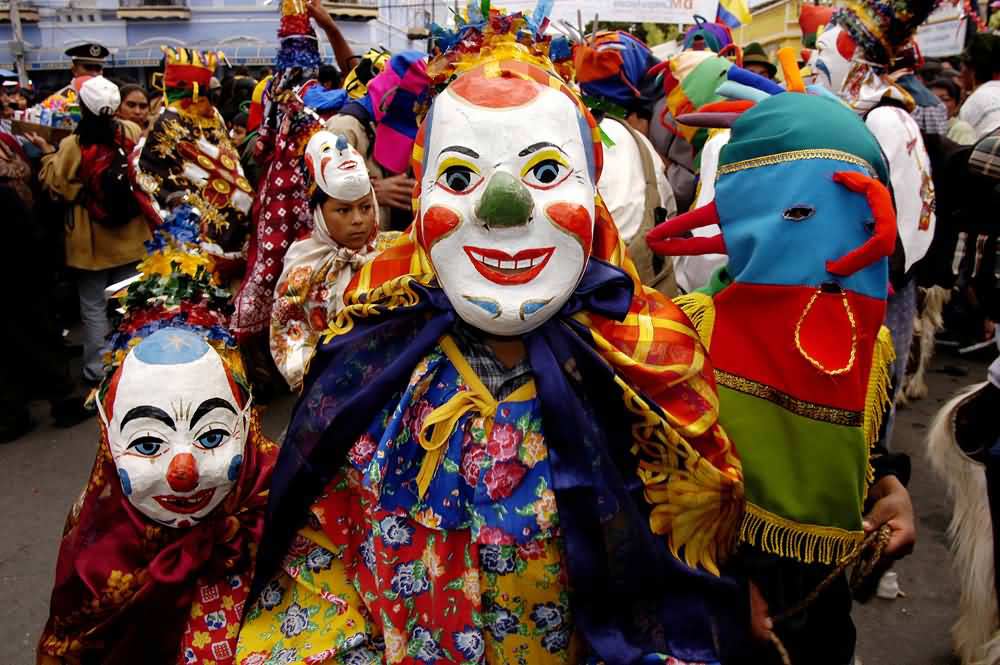 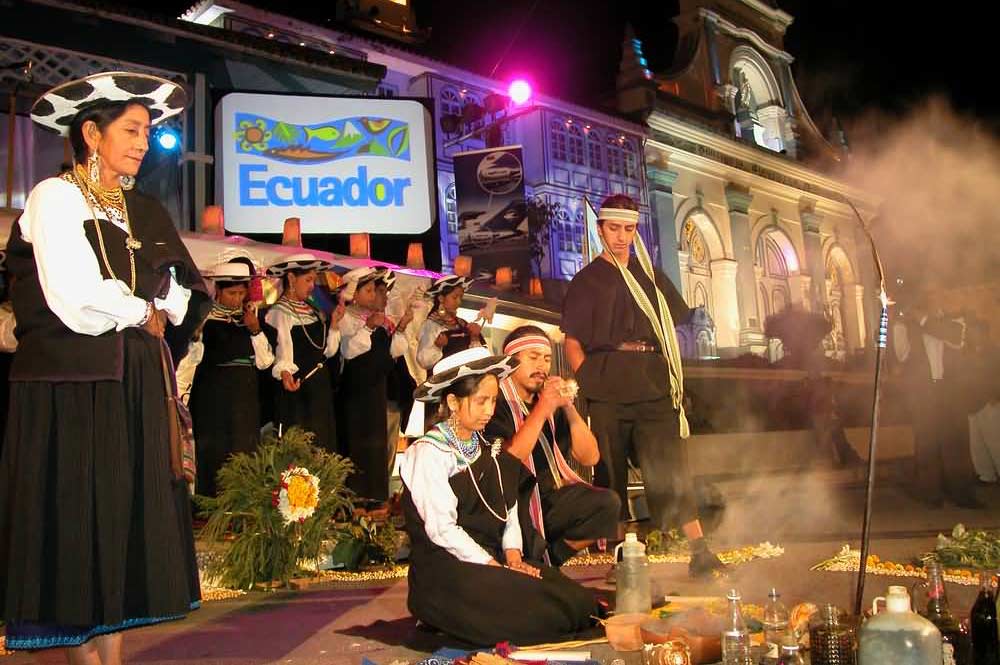 Ecuador is located in the area which formed the northern Incan Empire prior to Spanish conquest in 1533. The region's indigenous roots and the influences of various pre-Incan civilizations remain evident in present-day society in food, religious customs, music and dress. The mixtures of cultures in Ecuador has also been influenced by later immigration, and one of the most vibrant and dynamic cultural groups to be found in Ecuador are the Afro-Ecuadoreans, descendants of African slaves brought in the 16th century for work on sugar plantations.

Ecuador offers lively folkloric events and religious festivals throughout the year. Many towns have unique celebrations which display the mixture of Spanish and indigenous beliefs that characterizes Ecuadorian culture. Traditional costumes, fireworks, bands, dancing, and alcohol are common factors in the festivals.